How Companies are Losing Billions (yes, Billions) by Not Going Solar

Home / How Companies are Losing Billions (yes, Billions) by Not Going Solar 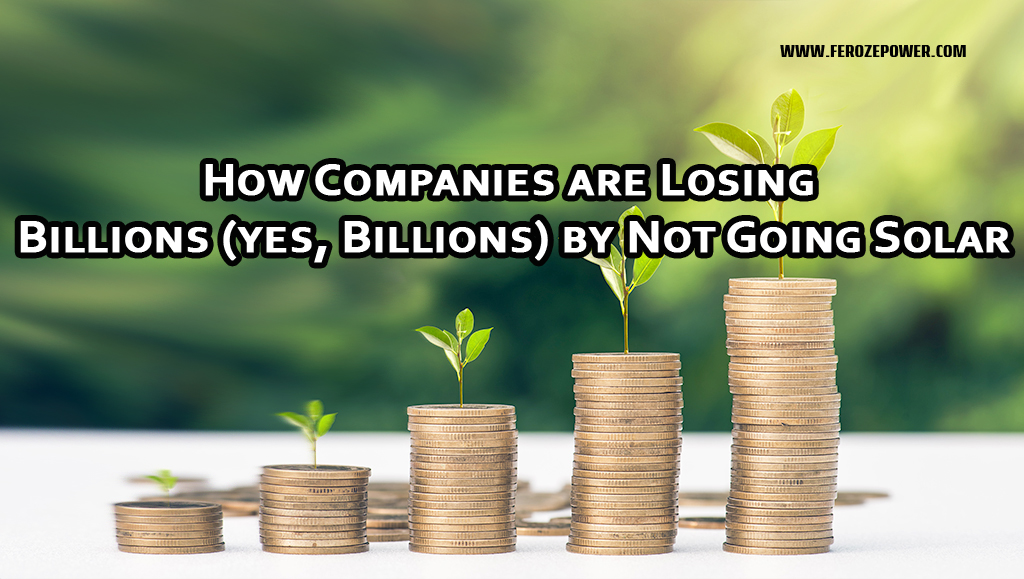 How Companies are Losing Billions (yes, Billions) by Not Going Solar

With U.S. commercial electricity prices at their highest point in nearly a decade, many businesses are looking to solar to meaningfully increase their bottom line and drive incremental enterprise value.

The value that solar can create for businesses becomes especially staggering when you look at how many low-margin industries have energy costs as a meaningful percentage of overall revenue, and therefore how small changes in energy costs can greatly improve company profitability.

For sectors from agriculture to mining to waste management, a 30% reduction in overall energy bills can improve net margin — and therefore enterprise value — by over 45%. Even industries with a more modest energy bill, like real estate development, retail, and food and grocery, can still achieve double digit increases in profitability.

In the 18 industries below, these savings equate to over $25B in Net Income and $770B in Market Cap. That’s a lot of money to leave on the table.