THE REALITY OF SOLAR AND THE ENVIRONMENT

Home / THE REALITY OF SOLAR AND THE ENVIRONMENT 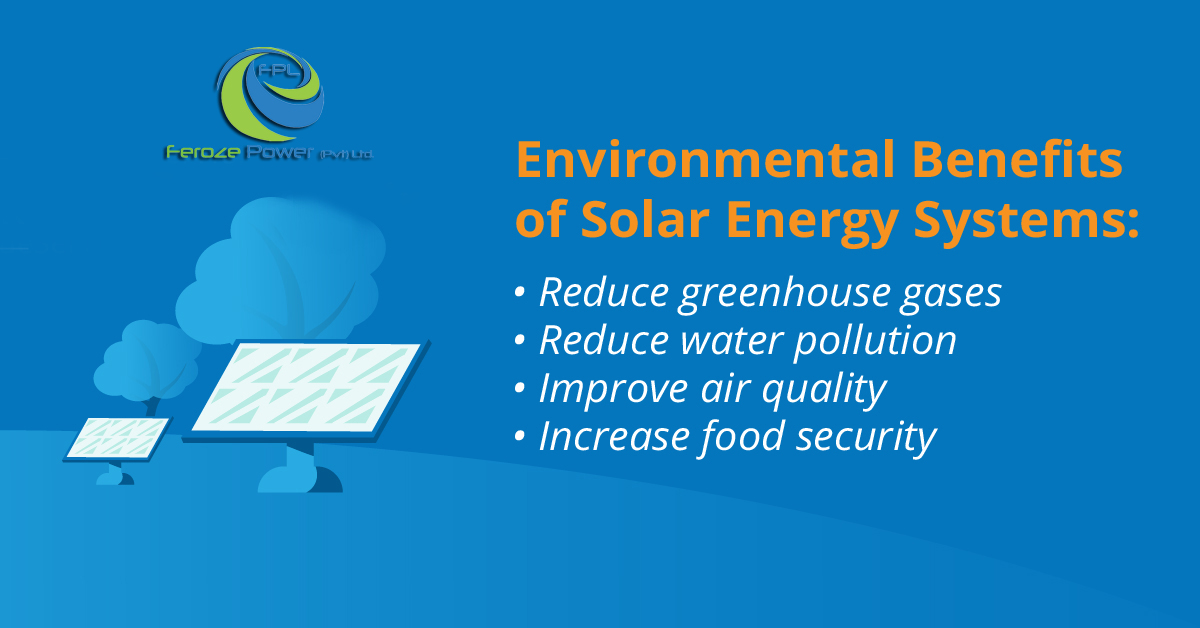 THE REALITY OF SOLAR AND THE ENVIRONMENT

It’s hard not to worry about the environment with the recent Amazon rainforest fires and the dramatic ice melt occurring in Greenland. Climate change is in the news daily and it makes many wonder about the fate of our environment and how they can help on an individual level. Let’s take a closer look at how solar energy panels can help play an important role in reducing the catastrophic effects of climate change.

The United Nations Intergovernmental Panel on Climate Change released a special report on the impacts of global warming of 1.5 degrees Celsius. The repercussions of rising temperatures and climate change could cause vanishing ecosystems, species extinction, water supply issues, decreased food supply, and rising sea levels. Life, as we know it would be permanently changed with impacts, felt globally.

Therefore, when scientific experts talk about climate change and the environment the discussion almost always leads to talk of renewable energy and how it can stave off the worst effects of rising temperatures. Renewable energy includes wind, geothermal, hydropower and, our favorite,  solar energy.

What exactly is Solar Energy?

Solar energy is collected through the use of solar panels usually installed on a roof or structure on a property. Each solar panel has photovoltaic (PV) cells that convert the energy in sunlight to direct current (DC) electricity. An inverter then converts the DC electricity to alternating current (AC) electricity. The alternating current is the type of electricity used when anything is plugged into a wall socket at home like your appliances, lights, computer tech, and television. Through this process, the energy from the sun is able to power anything electric in your home, thus greatly reducing or eliminating your utility bill. 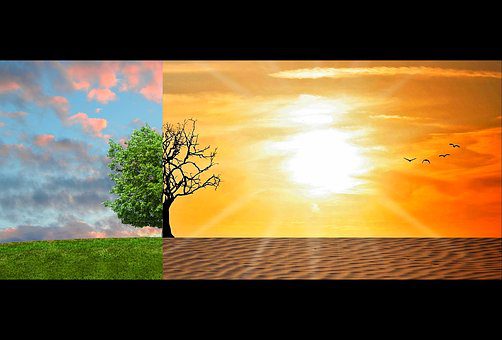 What are the Environmental Benefits of Solar?

Not only does the solar energy process reduce your utility bill, but it also has some pretty amazing environmental benefits as well. Plain and simple, going solar will reduce greenhouse gas and CO2 emissions. Conversely, traditional fossil fuels such as coal and gas produce harmful carbon dioxide and methane emissions. Generating electricity with solar panels produces no greenhouse gasses whatsoever. So let’s do the math. The average residential solar energy system installation size in the United States is a 5-kilowatt system. A solar energy system of that size will produce roughly 150,000 kilowatt-hours (kWh) of emissions-free electricity in its lifetime. That’s equivalent to 103 metric tonnes of CO2. That is a great step in the direction of slowing negative effects of climate change.

Experts at Science Daily add that solar power is also responsible for reducing traditional air pollutants like sulfur, nitrogen and fine particulate matter: “Overall, the health and environmental benefits of this pollution reduction are worth an estimated $890 million from avoiding premature mortality and a range of other negative health outcomes.” Thus, solar power is integral to improving everyday air quality.

According to Healthcare in America, solar power is helping people in vulnerable communities around the world have more food security. Because solar power technology has become more accessible, it can be developed locally rather than depending on big international corporations. With this access, people are able to generate sustainable energy and guarantee a certain level of food and/or income. One example of this is the United Nations Development Programme (UNDP) in Yemen. The nearly four-year war in Yemen left half the country’s people hungry every day, with starvation responsible for the deaths of about 85,000 children. The UNDP tackles this food insecurity by empowering women to run their own energy business. Using solar panels, the program gives women access to materials and training to run a micro-business that “can sell energy to power community services such as water and health systems.”

While all manufacturing processes require some amount of water, solar photovoltaic cells don’t need water to generate electricity. Traditional biomass and geothermal power plants, such as natural gas and coal-fired facilities, require massive amounts of water to facilitate their vital cooling requirements. With solar energy there is no pollution of local water resources, nor does their operation strain local supplies through the competition with agriculture, drinking systems, and other vital water needs. What a benefit for our environment!