Solar is More Affordable and Popular Than Ever

Home / Solar is More Affordable and Popular Than Ever 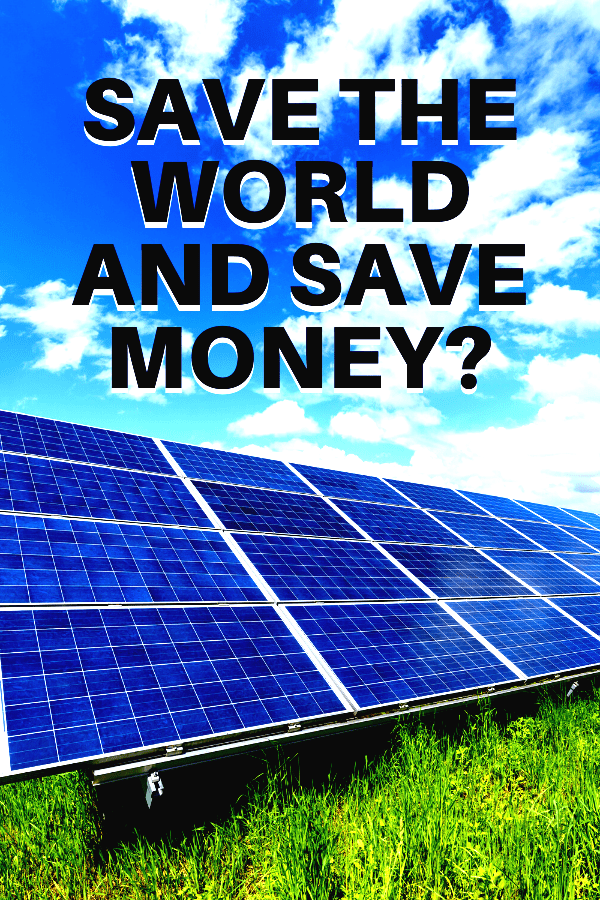 Solar is More Affordable and Popular Than Ever

The solar industry is doing very well, according to the U.S. Solar Market Insight 2012 Year in Review report produced by the Solar Energy Industries Association (SCIA) and GTM research.

Research credits the strong growth of solar to stable fiscal policies, especially pointing to the federal investment tax credit Last for solar energy, which was granted an 8 year extension in 2008.

On the corporate scale, major companies such as Apple, FedEx, GM, Macy’s, and Wal-Mart – as well as the U.S. military – are making repeated investments in solar infrastructure.

You constantly hear people saying, “Solar is too wholesale mlb jerseys expensive,” said Resch. “Well, you can’t make that argument anymore because we’re continuing to see the cost come down cheap mlb jerseys as the industry expands our scale.”

Panel members were in agreement that despite recent price drops in the hard costs of solar, there is still plenty of room for future price reductions in installed systems. According to Kann,the soft costs involved – especially financing – also promise tremendous opportunities for mala reducing cost.

So should home and business owners hold off on adding solar, in the hopes that prices will fall even further? Click here