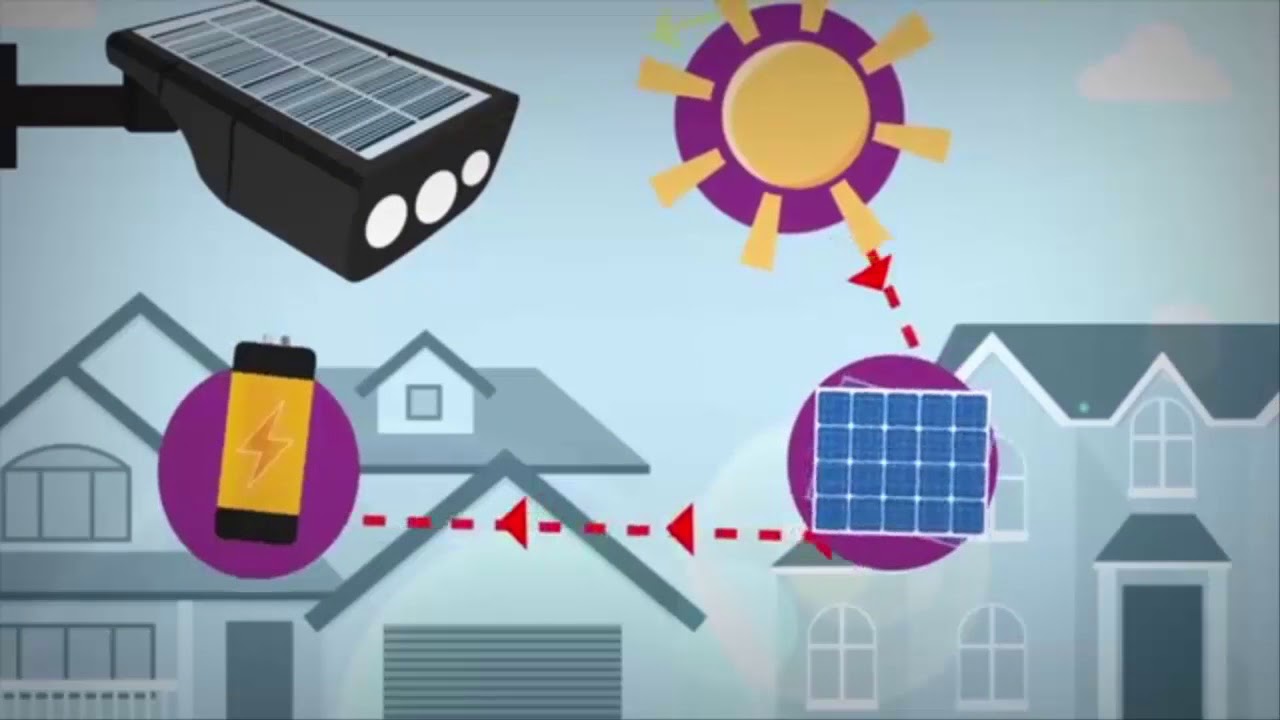 While solar power has seen a massive uptick in terms of adoption and usage in recent years, there are always ways upon which solar-related technologies can be improved. Researchers are still hard at work to address shortcomings in various aspects, as well as to ensure that the hardware can provide better performance than ever before.

Sure, sustained exposure to the sun’s rays is an important aspect of the function of solar panels. However, most panels work less efficiently when they’re under extreme temperatures.

In order to address this overheating problem and make sure that panels can continue to function at peak performance even under the hottest of conditions, some researchers have devised a way to allow panels to cool themselves—so to speak.

Basically, a gel sheet is stuck onto the bottom of your typical solar panel. This gel absorbs water vapor in the air at night. Then, during the daytime, excessive heat is pulled from the solar panel and evaporates the water. Just like water on your skin during a hot summer day, the evaporation of the water will cool off the solar panel.

The quest for new materials and photovoltaic cell configurations that can help augment existing solar panel technology is always ongoing. One such material is a group of semiconductors called perovskites. They hold the potential to be the main component in next-generation solar cells. Not only are these new cells likely to be cheaper, they will also be much more efficient than existing cells.

Key to this is that the particular types of perovskites being researched by the solar power industry are synthetic. Since they are created in labs, supply is not limited by the kind of materials mined from the ground. This means they will be cheaper.

In addition, labs can synthesize perovskites together to take advantage of each one being sensitive to a different part of the solar spectrum. This allows the hybrid perovskite cell to have an efficiency that could break the 40-percent barrier. In comparison, silicon cells have a max potential efficiency pegged at 29 percent.

The drive to develop a system that beams solar power from space straight to earth is in full swing. Researchers in the United States have made the first experiment towards this end, launching a small photovoltaic module along with the sixth mission of the US Air Force’s X-37B Orbital Test Vehicle. The 12-square-inch module will allow them to test the viability of solar power converted outside the earth’s atmosphere.

This test aims to analyze the process of converting the harvested rays of the sun into microwaves. One neat detail the researchers made public is that the panel has a layer meant to capture the blue light spectrum of the sun’s rays, which is possible in the environment of space.

There is massive potential for solar farms in orbit. After all, the earth’s atmosphere limits the kind of sunlight we receive on earth. Having access to a wider spectrum offers great opportunity for a whole new tier of solar power production.

Solar power technology, manufacturing, and processes continue to evolve. That is the only way for the industry to sustain its momentum and usher in the age of renewable energy. It’s a good thing that, when it comes to the solar power industry, exciting new developments seem to always be right around the corner.