Is solar power really the future of energy in Pakistan

Home / Is solar power really the future of energy in Pakistan 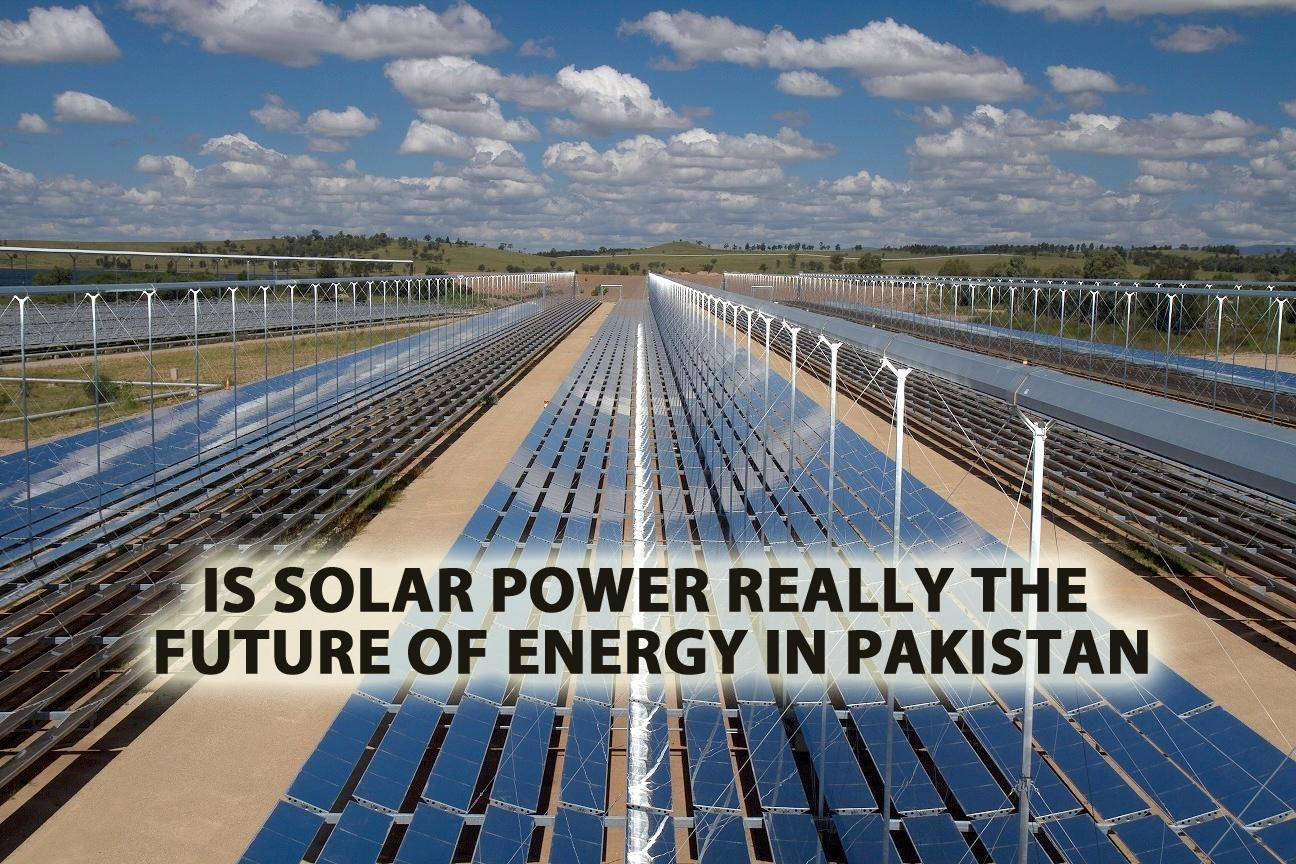 Is solar power really the future of energy in Pakistan

Is Solar good for your home? Why the resistance to change?

Much is made about the shift to solar energy. Yet we see that only a small percentage of homes have solar panels on their roofs.

Search on Google for: “is solar the way forward?” and you’ll find numerous articles strongly favoring the move to solar power. Solar energy is clean, renewable, free of cost increases and much cheaper than conventional supplies. So why isn’t solar the choice of many more housesholds?

Sticking with the familiar

With most cities and communities dependent on the tried and tested traditional grid power for day-to-day living, it’s easy to see why many are reluctant to even look for other alternatives. Change requires a positive move out of one’s comfort zone into the relatively unknown.

Ask the average person: “why isn’t solar your energy source of choice?”. The answer will likely be “I wouldn’t know how to go about changing”, or: “I don’t understand how it works.” Basically, they are saying is: “I’m comfortable with a system I’m familiar with.”

Despite that, adoption of solar has been growing consistently, and more solar projects are being undertaken as the technology matures and the infrastructure starts to take shape. That said, can we really at this point say for certain that solar is the future when it comes to energy?

There’s a lot of stuff going on when it comes to our environment that can cause even the most casual observer to pause and feel alarmed. The focus right now is finding sustainable energy sources, without adding to the already delicate situation of the earth and our environment.

You don’t need to look far for that, the obvious choice for a source is our very own sun, blazing high in the sky and all too willing to offer up its rays for our consumption. That’s already one big thing in solar’s favor.

Continued development, ongoing investment, and established infrastructure all combine to give solar a head-start on other alternative sources of energy. The support from various parties is also a key driver for adoption. Many governments are all-in on solar initiatives involving large project and billions of dollars in investment. Even the private and residential sectors have increased installations.

In addition to the more obvious advantages, solar also allows people with limited or no access to conventional grid power to have a reliable source of energy for powering and charging key pieces of infrastructure and technology needed to improve day-to-day living and quality of life.

As solar energy technology keeps developing, along with the supporting technologies and applications that work with and make use of solar energy, things get more efficient. This is true not only from a production standpoint but also when it comes to costs—all of which benefit the end user.

Solar destined to stay on top for the long run

Of course, there’s no way mankind should limit itself to solar energy. If we can find or develop other renewable sources of energy, that’s to everyone’s advantage. However, any new renewable energy source seems to be far off in the distance right now.

Clean and efficient sources of energy that have enough output to power communities are still the stuff of science fiction and modern cinema. Not that there aren’t any efforts being made towards this goal, but there’s no doubt it will take quite some time before we see anything groundbreaking and—more importantly—viable. With that said, solar looks to be the one leading the way for alternative energy sources for the foreseeable future.

Solar is the most promising thing we have going at the moment as far as energy is concerned. There’s definitely a lot to be excited about when it comes to adoption and development. It is the future of energy, and until further notice, the future is now.