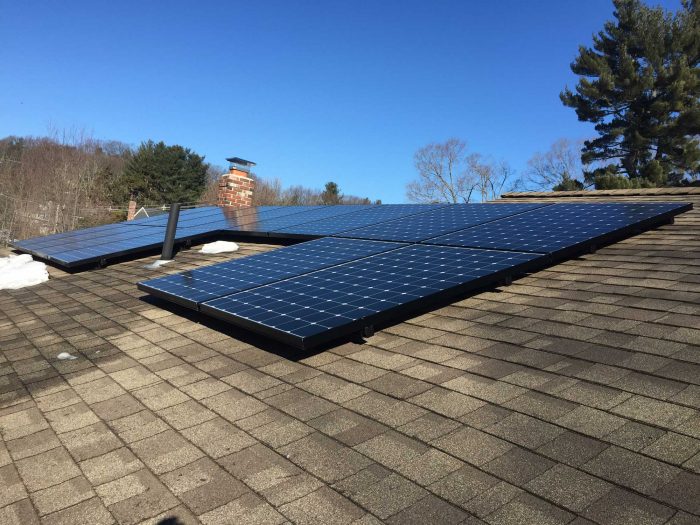 In recent weeks we have heard the news reports and announcements from the United Nations regarding the threats of global climate change and the steps that governments, scientists, and humans, in general, should take to reduce our carbon footprint. Most world leaders concede that climate change is one of the major challenges of our time and this challenge adds considerable stress to our societies and to the environment.One set of terms that’s been mentioned throughout the debates and discussions about climate change is “carbon footprint” and going “carbon negative.” Let’s take a closer look at what this means and where it is evident on our precious planet.

According to the scientific experts at the U.N., greenhouse gases occur naturally and are essential to the survival of humans and millions of other living things, by keeping some of the sun’s warmth from reflecting back into space, thus making Earth inhabitable.

Greenhouse gases in the atmosphere have been steadily increasing for the past century and a half with the dawn of industrialization, manufacturing, deforestation, and certain farming methods.

With these changes, greenhouse gases have been steadily increasing, along with global temperatures. This leads to our terminology of reducing our carbon footprint and looking at a phenomenon called carbon negative.

Carbon Footprint to Track Your Output

A carbon footprint is a measured output in units of carbon dioxide (CO2) and methane (CH4) for a particular individual, product, practice, or organization as it applies to environmental impact. Carbon footprint is most commonly expressed in metric tons per year. An MIT manufacturing class has estimated the carbon emissions of Americans and found that the average American outputs 20 metric tons a year.

The students looked at the factors within each person’s control that might lead to a reduction in carbon output. The biggest factors adding to carbon output were housing, transportation, and food. Americans would need to rethink how they get to school and work, where and how they buy their food, and how they use and gather energy for their homes.

Changes would need to be made in the choice of transportation, patterns of food buying/use and finding renewable energy sources that give off little-to-no carbon dioxide to power homes such as solar energy panels.

Removing Carbon Dioxide From The Atmosphere

Carbon negativity is the reduction of a person’s carbon footprint to less than neutral. In other words, the person would have a net effect of removing carbon dioxide from the atmosphere rather than adding it. Seems impossible, doesn’t it? Well, not only have people accomplished this but entire countries have as well. 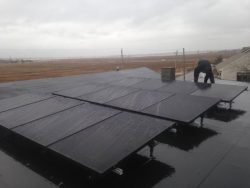 The little country of Bhutan high up in the Eastern Himalayas is one of the greenest countries in the world.

Amazingly enough, this country, which is just about the same size as the state of Maryland, removes nearly three times as much CO2 as it produces.

The vast woodlands of Bhutan cover approximately 70% of the country and act as a natural carbon sink, absorbing carbon dioxide.

There are other carbon negative countries in the world, and they are also heavily forested and undeveloped.

Given that reduction of our own “carbon footprint” is possible and that “carbon negativity” can happen, how can you do your part?

Going solar may be one solution that can help you take part in this global challenge. Find out how adding solar panels can help not only the environment but your wallet as well. Contact FPL, or visit our website today.