The key to the future of solar energy

Home / The key to the future of solar energy 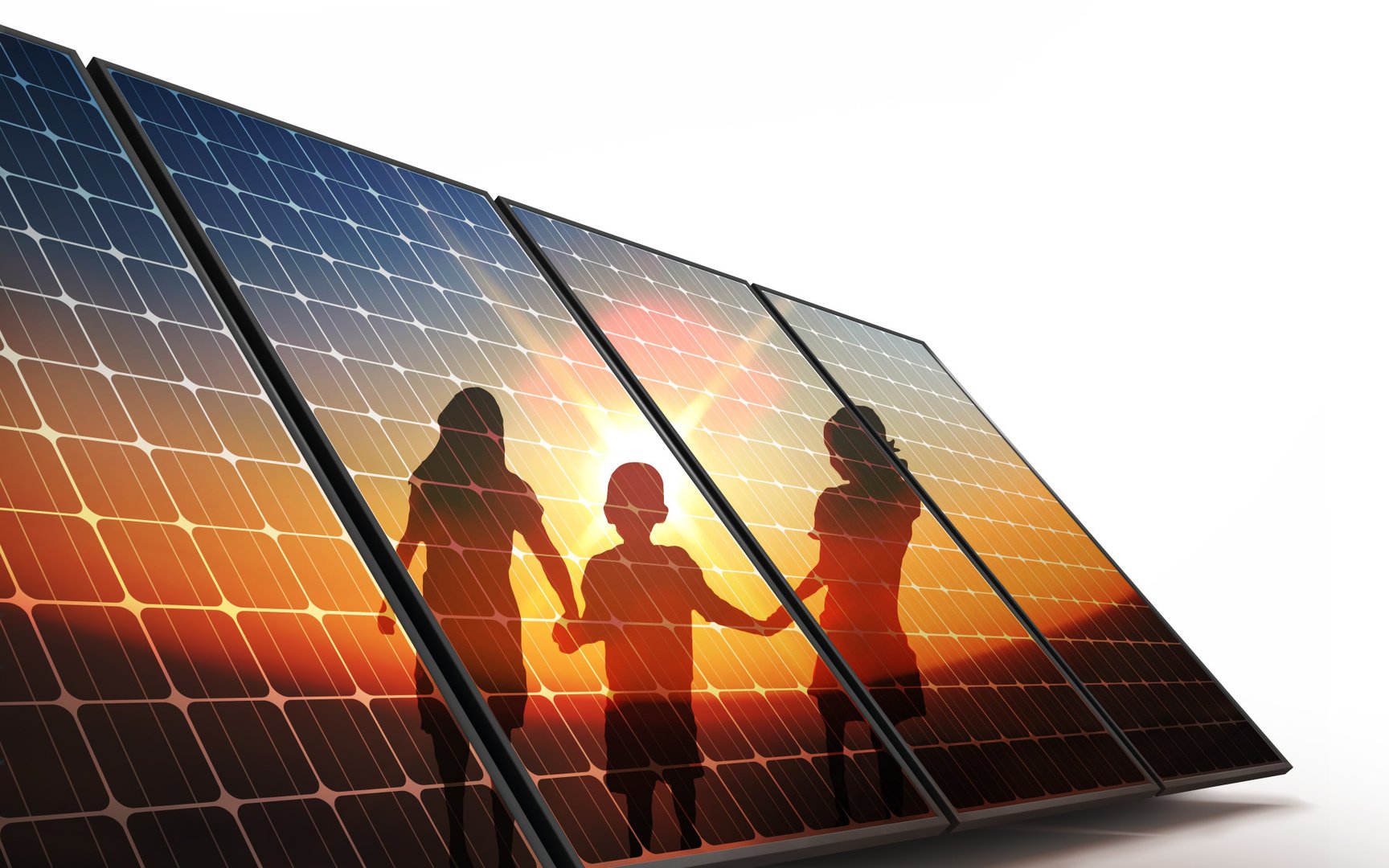 The key to the future of solar energy

When it comes to developments in the field of solar energy, there is perhaps something that is often overlooked, especially by the casual onlooker: energy storage. Battery technology is one of the key factors that can help usher in a new era of solar power.

The standard approach to the viability of this renewable source of energy used to depend solely on whether the sun was shining brightly outside. Or at least, that’s how most of us think, even today. However, with improvements and innovations in battery technology, we can truly unlock the potential of solar as we move away from our dependence on traditional fossil fuels.

Curtin University in Australia is working with a number of partners in order to develop a thermal battery that will allow solar power systems to produce electricity overnight.

This innovative thermal battery will be key to a solar power system capable of producing electricity overnight. The result will be a real rival to traditional fossil fuels. It will provide a viable source of power for use around the world . Both commercial and heavy industries around the world will be able to tap into it.

This would be a game-changer as it will allow the release of solar energy at any time. Thia means that even when the sun doesn’t shine,  at night or during periods of cloud cover, solar sourced power will be available.

Professor Craig Buckley of Curtin University said “the thermal battery was part of the Concentrated Solar Power (CSP) system being developed by Texel, which requires a battery to store and release energy to enable non-stop solar power generation.”

This project’s main goal is to develop a system that produces electricity for the entire day, for the whole week. In addition, the team is aiming at making this system commercially viable. Once they manage to finish up the product, it could very well revolutionize the solar energy industry as we know it.

One of the issues some people have with solar power systems is that the storage tech has not yet caught up to the level of efficiency that the systems have. In addition, storage can be costly. It’s a good thing that both Commerce and Governments are now pulling out all the stops to make storage a bit better.

An example of this is a deal that’s in the pipeline  in Los Angeles. A solar farm that’s with an 800-MWh battery for storing electricity generated by a 400-megawatt solar array.

Of course, moves like that are only possible because demand and development for solar energy is on the increase. At the same time systems as well as the batteries that complement these systems are all going down in terms of costs. As it is, this solar + battery-storage initiative costs an estimated half of what it would cost via a natural gas plant.

What the future holds

Without a doubt, battery technology needs to grow and improve alongside the solar energy systems that they complement. The true reliability of solar energy as the power source of the future will then be real. Solar energy’s potential can only be effective if it has the requisite storage capability.

With the Curtin University team and many others around the world focusing on improving battery tech the future looks bright. There is definitely the talent to make it all happen. It’s all a matter of mobilizing people and getting key players in place. This will ensure that projects such as these get the backing and support  they need.

Solar battery backup is an ideal solution if you are concerned about electrical grid failure. With an independent solar system battery backup, you can continue to enjoy electricity, even when everything around you goes dark.

Do you already have solar energy? In most cases, we can add battery backup to your existing system to create an efficient hybrid solar system.

Contact us now at Renewable Energy Corporation, Maryland’s leading solar energy system provider to find out all your options. We will provide you with a no-obligation, free assessment of the system you will most benefit from.

Let us give you an accurate and free assessment of your home needs, and how we can finance them for you. Once that’s done, all you need to do is wait for the system to be installed. Then  you can enjoy the fruits of an efficient and environment-friendly solar panel system.