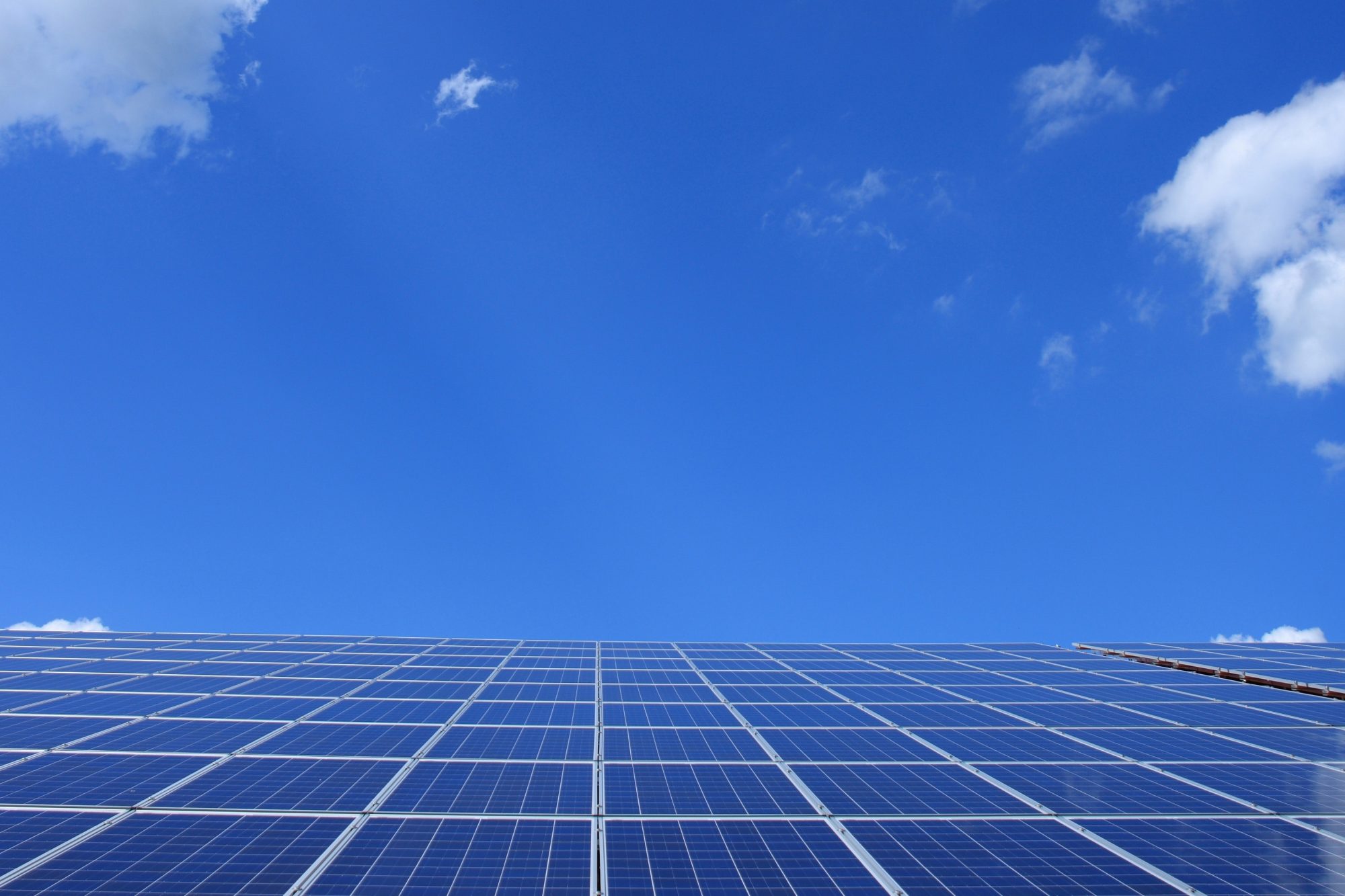 Here at FPL , we love being active in the sun and helping our clients save money (and the Earth) by switching to solar energy systems. Learning about solar energy and how it can benefit our environment is fun for us. The more we learn about this clean, renewable energy source, the more we are committed to growing the solar energy field. Are you ready for some solar trivia?

Do you think you know a lot about solar power and how it works? Let’s see the strength of your “Solar IQ.” Here are some interesting trivia facts about the sun, solar power, and solar energy systems.